Catechesis of the Good Shepherd

In addition to a Montessori academic program, Hilltop Children’s House will also offer the Montessori based religious instruction in scripture and liturgy called Catechesis of the Good Shepherd (CGS). In CGS children are given a place where they can fall in love with God. The Catechist does not act as an instructor, but rather as a spiritual director, facilitating an encounter between the child and God. In CGS the catechist remains aware that the true instructor is the Holy Spirit.

How did this model come about?

In 1954 a young mother asked Hebrew and Scripture scholar Sophia Cavaletti to give her 7-year-old son some religious instruction. An academic with little experience with children, Cavaletti at first refused. Eventually, however, she took on the challenge of teaching the boy. Not knowing how to proceed she opened her bible to the first page of Genesis and began to read. Far from being bored, the young boy left the session filled with great joy, asking if he could come back with friends.

Cavaletti’s lack of preconceived notions about what and how the child should learn left her open to “follow the child.” She was able to give that to which he most responded with joy. That first encounter led her to partner with Gianna Gobi, a former assistant to Maria Montessori, in a quest to find the best way to open a path for the child to be led by the Holy Spirit into deeper relationship with God.

For almost 50 years Cavaletti and Gobi worked together, always following where the child led. Whenever they moved ahead of the child, presenting something to which the child did not respond with joy, they kept their work as a reminder that the work of facilitating an encounter between the child and God requires great humility.

The central question of CGS, which Cavaletti and Gobi never ceased reminding catechists to ask, is “What face of God is the child telling us he or she needs to see?”

Get Updates!
Recent Articles
Recent Comments
Go to Top
JOIN US FOR 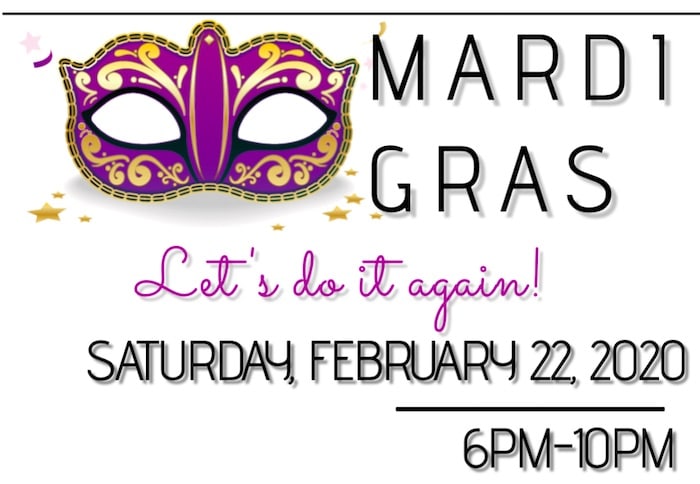